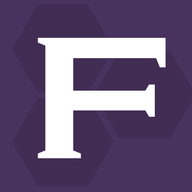 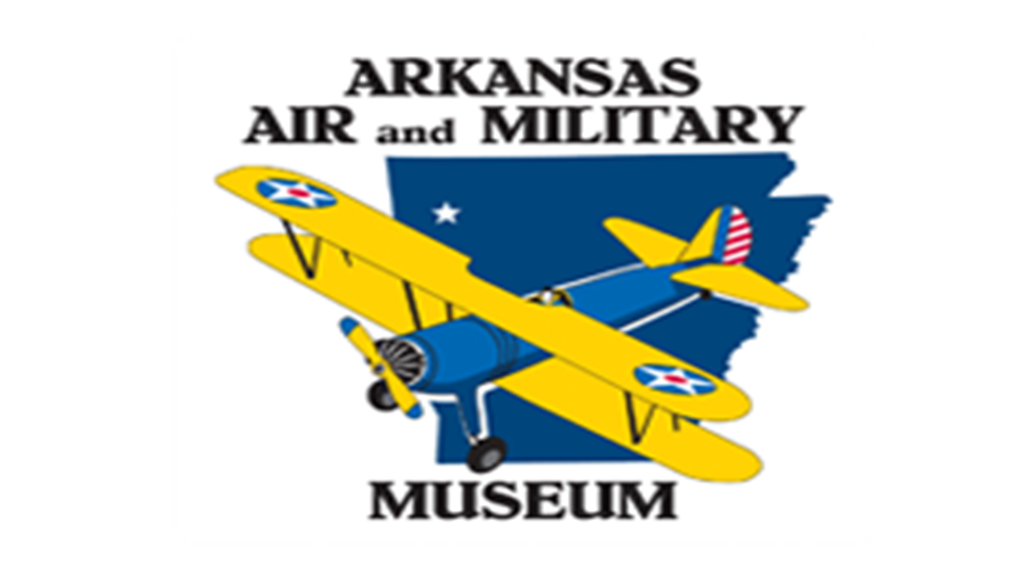 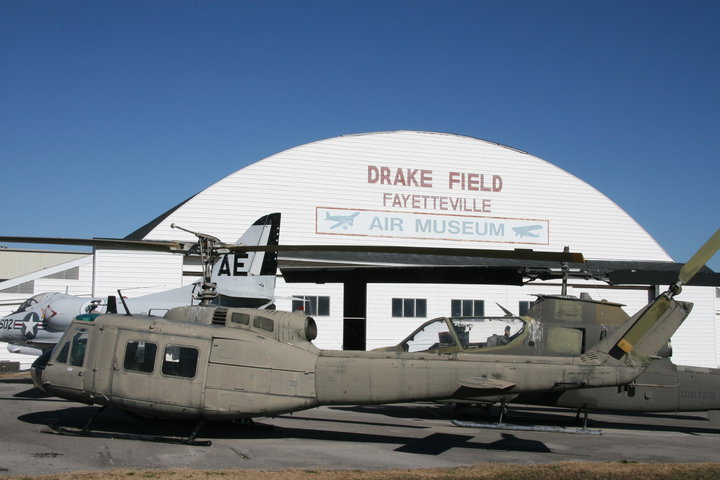 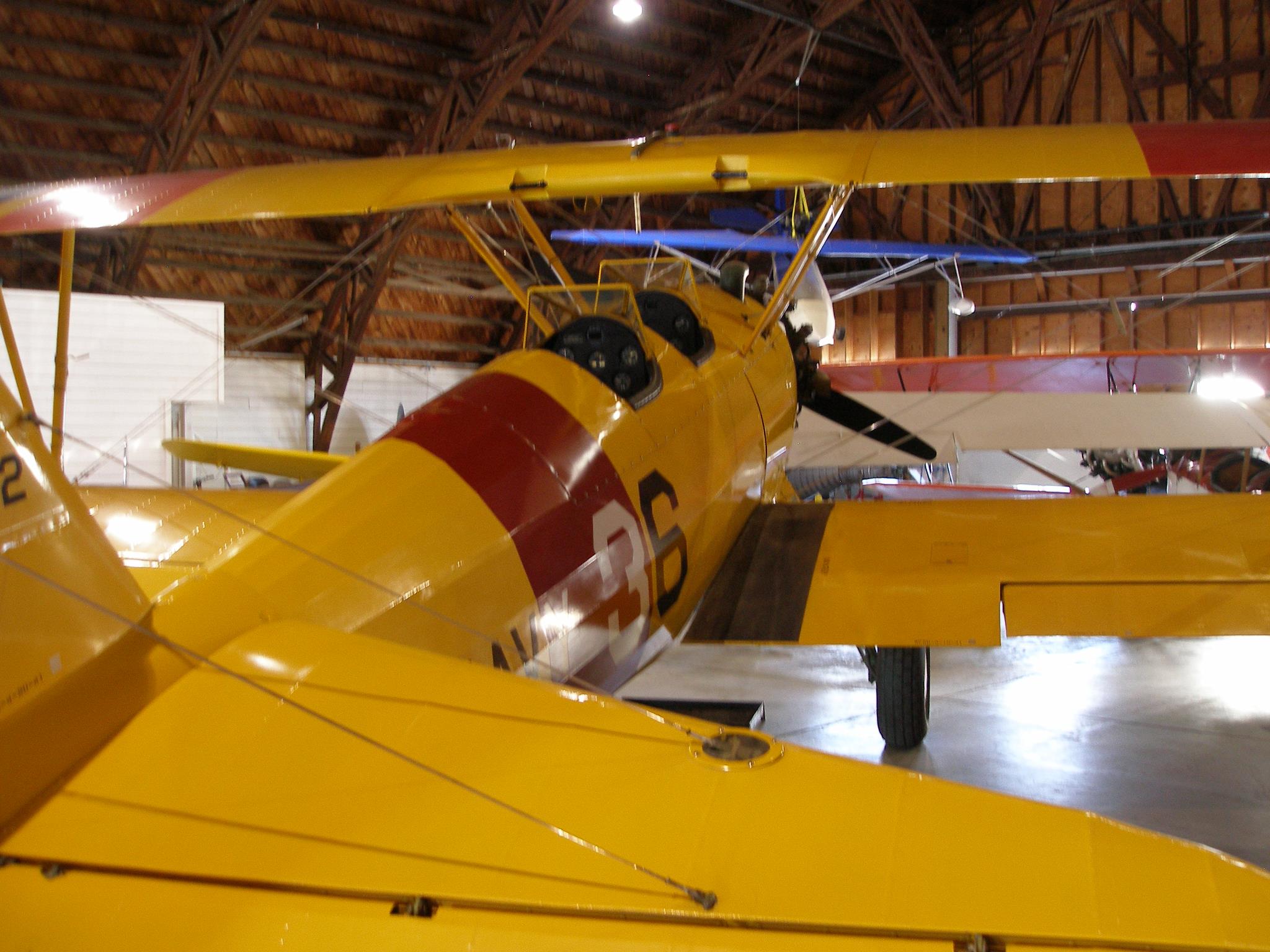 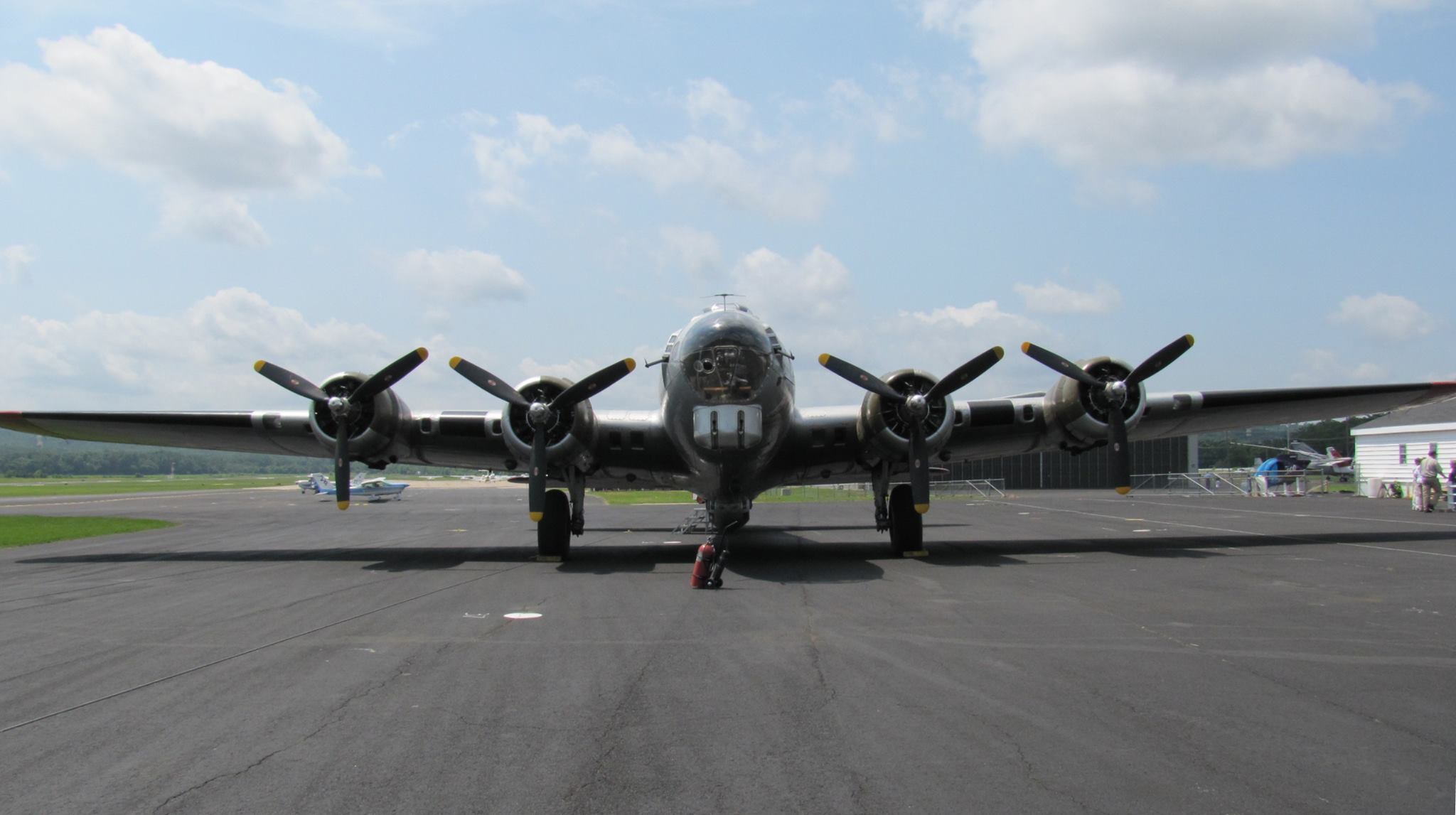 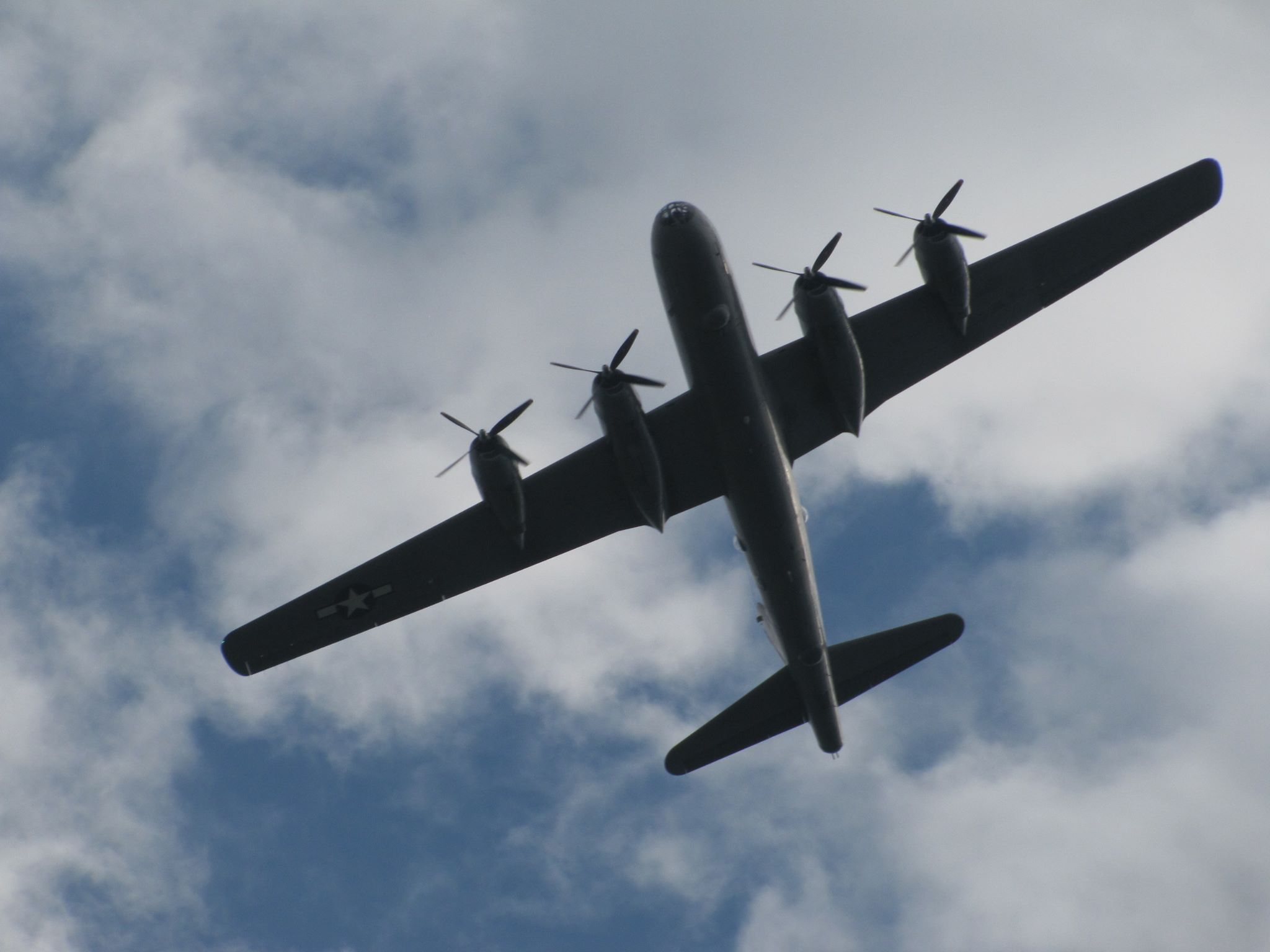 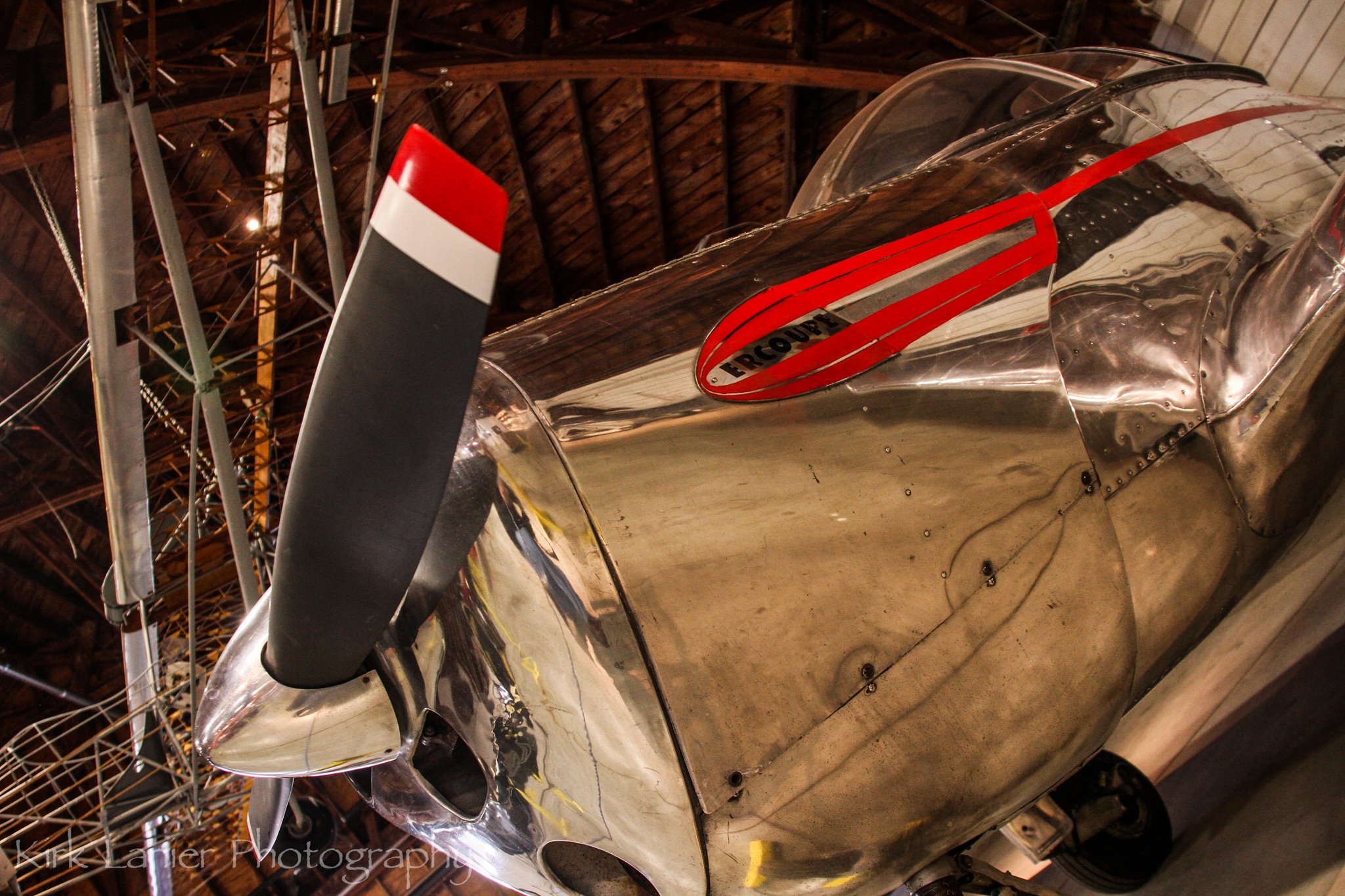 Follow the colorful history of aviation in Arkansas and American military conflicts through numerous displays of original artifacts and aviation memorabilia! The historic aircraft in the Arkansas Air & Military Museum are unusual among museum exhibits, because many of them still fly. Static displays at the museum range from the golden age of aviation to the jet age, including Vietnam-era Army helicopters and a Navy carrier fighter.

The vast, all-wood white hangar, which houses it's part of Arkansas and American history, being former headquarters for one of the United States' many aviator training posts during World War II.